<back to Projects
Resumption of a ‘strip, map and sample excavation’ at Europa Nursery in the south west corner of an area of proposed new glass houses (B). There is a regular prehistoric and Roman field system. The final phase of work is awaiting approval from the client (APS Salads Ltd).

We are currently working on this site where a small team led by Julie Martin with Mark Denyer are finalising the completion of excavating a Bronze Age field system that became overwhelmed by rising sea level and the land becoming marshland. This is what has helped to preserve the field and track boundaries on this sandy silty stoneless terrain.

This was originally an ASC project which started in 2008. This particular phase began in March 2013 and should have been completed that year only the project was put on hold until this year 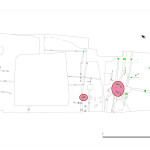 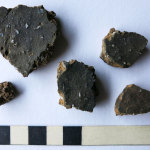 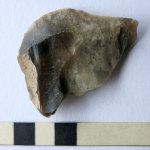 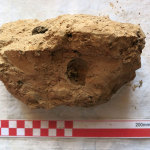 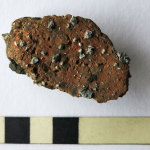 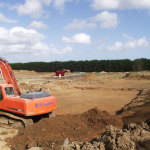 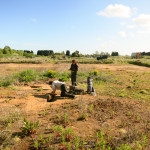 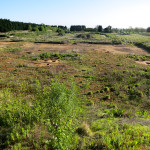 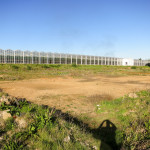